The role of Blockchain in technology: Why is it important in software development?

Blockchain appears as one of the most disruptive technologies in history. While it has a huge future, the reality is that there are also new implementations in the present. For example, have you ever wondered how it relates to software development? Here’s everything you need to know.

What exactly is the Blockchain?

According to IBM, it is a shared and immutable ledger that facilitates transactions in a business network. They can be tangible assets (a house, a car, or cash) or intangible (copyrights, intellectual property, or patents).

So, Blockchain is the technology behind major developments, such as cryptocurrencies. This network allows information to be processed effectively, immediately and shared. In addition, it is completely transparent, as payments, accounts, and orders can be tracked immediately. 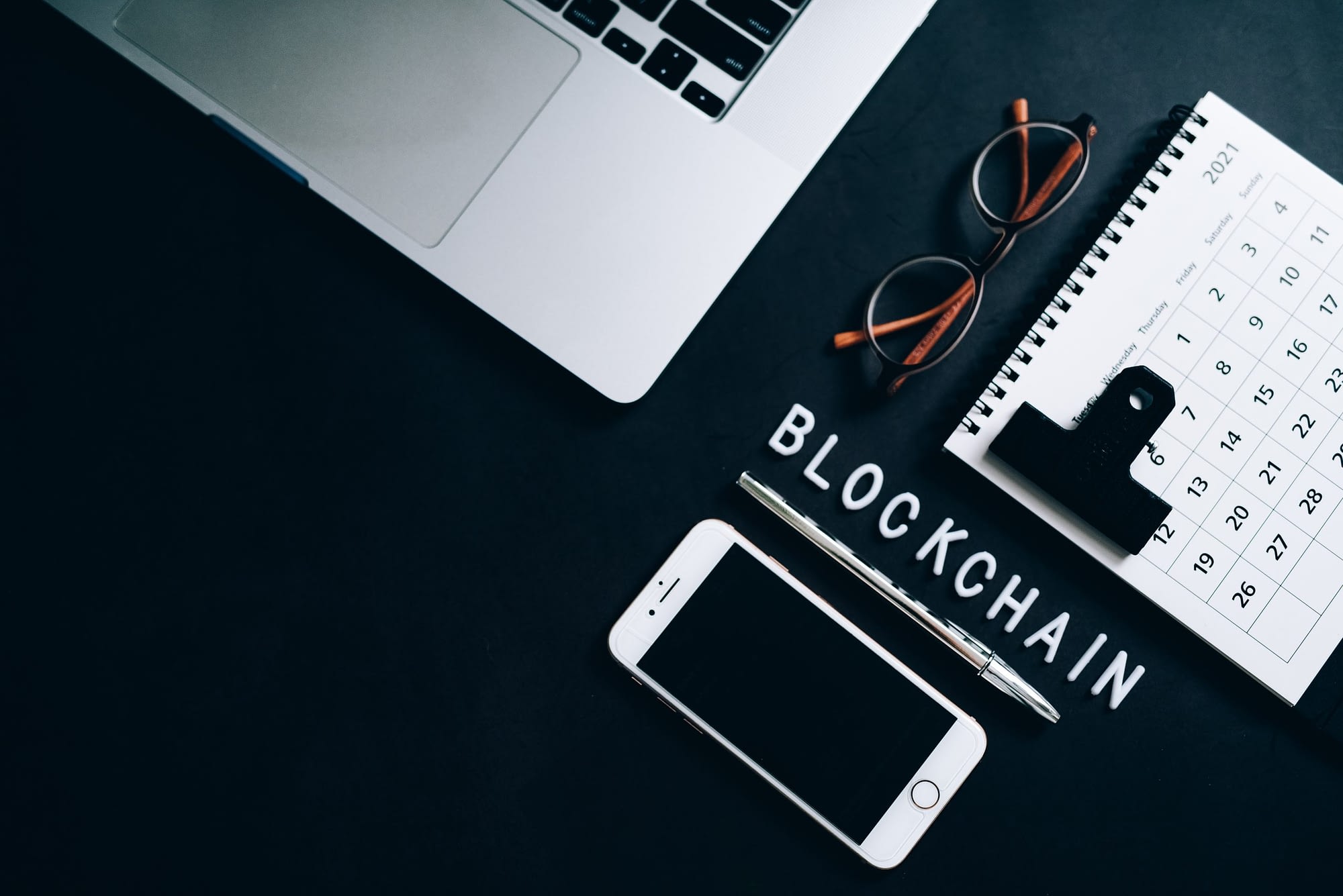 What does a Blockchain software developer do?

Now, is there a direct relationship between software development and the Blockchain? The answer is yes. Many developers use this technology to achieve great results. In this sense, it is worth differentiating between two types of professionals who use this network.

These are the core developer and the software developer. The former is in charge of designing the architecture and the security of the Blockchain network itself. Consequently, he creates the basis on which other software professionals will generate their decentralized applications. In other words, the second type of professional is in charge of the modeling, design, and development of the content itself.

It is very common for the same person to be in charge of two different roles. However, many IT companies decide that it is better to have two different people. In any case, some of the responsibilities that developers have over this network may be:

But what are the skills needed to work in this sector? Here are the most important ones.

These professionals need to understand what Blockchain is in detail. As a result, developers need to understand some essential knowledge, such as Proof-of-Work. In addition, they must be familiar with hash functions and DLT. Similarly, they should learn about various currencies, such as Ethereum or Bitcoin.

A developer who knows in-depth about the subject will need to configure a network according to certain requirements. Therefore, the developer needs to be able to structure the data to generate the blockchain. So, he or she will need to know about databases to work with.

Any Blockchain developer needs to understand what cryptography is and how algorithms can influence it. Therefore, mathematical knowledge is essential for any person or company that wants to work in this field. For example, it can be useful to generate unforgeable digital signatures.

Of course, many languages are essential for any computer developer. Perhaps the most prominent are Java, Python, Simplicity, C++, C#, and Solidity. In addition, you should delve into the developments of Ripple, Hyperledger, Neo, EOS, and Stellar, among others.

Why become a Blockchain developer?

Now, why should you delve into software development with Blockchain? First of all, because of the high demand and popularity of this sector. According to CNBC comments, LinkedIn mentioned that this is the most desired skill by companies in their new job projects.

In the same vein, that website commented that more and more jobs started to incorporate Blockchain-related terms, such as cryptocurrencies or decentralized. Thus, from 2017 to 2018 alone, the offer of related positions grew by 200%, which shows its popularity.

Another relevant point to note is the difference between demand and offer. This is a labor field with a wide demand since all IT companies require professionals. However, not all developers are qualified to take on these roles, so there is also a lot of supply.

The result? That it is one of the highest paying professions on the planet. For example, according to the above report, in the United States, you will find salaries ranging from $60,000 to $200,000, depending on experience. It’s worth noting that it’s not something you learn overnight, but it does have enormous economic potential.

In short, you have seen that the Blockchain is a technology that promises to revolutionize many jobs, including software development. You already know: that taking advantage of this network can be essential to achieving successful projects. We hope we have helped you with this information!