Development of a voice recognition product for the Spanish-speaking market.

SoundHound is a company founded in 2005 that offers services related to voice and sound recognition for a variety of companies in different industries, from automotive to mass consumption.

The client was looking for a reliable partner with whom to develop the Spanish version of all its voice and audio recognition service platforms. The partner had to adapt to SoundHound’s own platforms and developments, complying with the company’s high quality standards.

Develop the Spanish version of the main domains of the Houndify platform. Enter the Spanish-speaking markets at the right time and using the right resources. Offer this platform with the quality that clients demand in these markets.

Development of the Spanish version of the main existing domains on the Houndify platform. For this, the queries that each domain can handle are analyzed, then these sentences are interpreted using the LUA programming language, translating them into all the commands available on the platform.

Subsequently, the platform generates a multiple response (visual, auditory and textual), whose texts are in English and translated into Spanish using the C ++ language. Additionally, libraries and tools are developed in Python, Bash and Perl languages.

Integration of the Spanish version of domains to the Houndify platform so that it can perform the proper interpretation of text or voice queries from users, both for SoundHound and its clients. These queries must also produce an answer in Spanish. 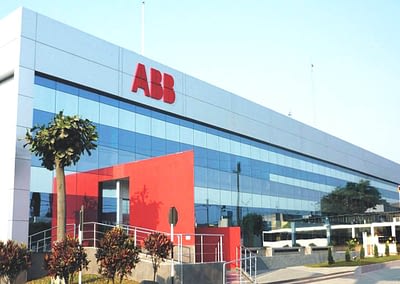 Please provide us with your contact information and let us know about your needs, and we will be in touch with you shortly.