What is hybrid app development?

As a professional, you may have heard about hybrid app development. Now, what exactly is it, and in which cases is this option convenient in the code? Below, we will explain what hybrid apps consist of, how they differ from native apps, and what you should consider about this.

Before explaining what hybrid apps are, it is essential to understand what native apps are. According to TechTarget, it is a program that is developed for use on a particular platform or device. Therefore, they are created with a particular language and a special operating system.

In the case of mobile applications, the two options are Android and iOS. For example, historically there were 3 major operating systems: Android, iOS, and Windows Phone, although Microsoft discontinued the latter. Consequently, the two contenders are the Google and Apple options.

Therefore, it could be said that to speak of “native” applications is to refer to specific releases for Android and iOS. For example, to create an application on Android, the Kotlin programming language is used, but also Java. As for iOS, the most interesting option is Swift. 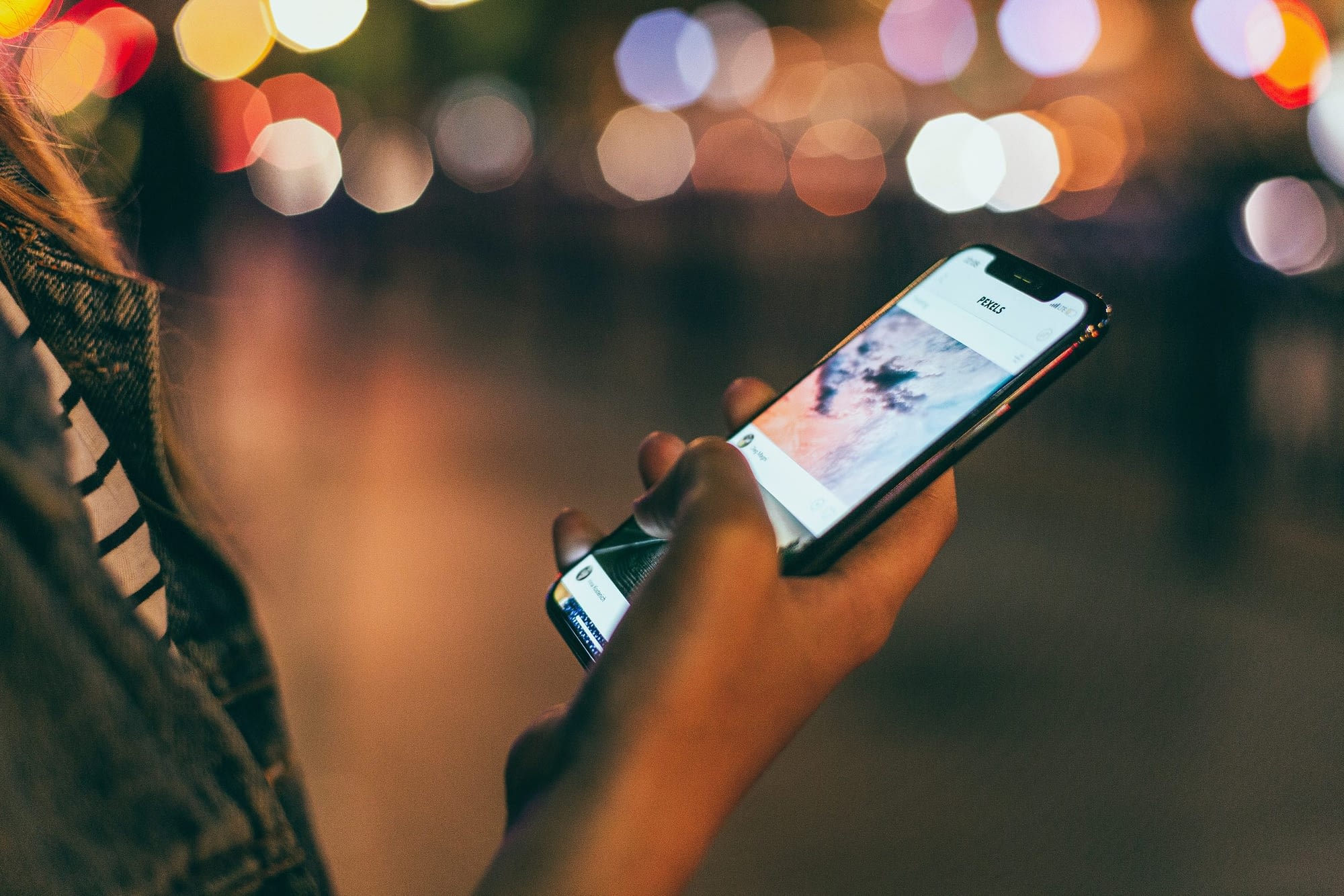 So, when an application is created in a native language, it is uploaded to an official app store. That is the Apple App Store or the Google Play Store. Once this is done, the official support of these companies will supervise this application. If they approve them, they can be found in online stores.

The role of web apps and hybrid applications.

Now, what does this have to do with hybrid applications? Well, not all developments are designed natively. One example is web apps or Progressive Web Apps (PWAs), which are “intermediate” applications. In this way, they are halfway between a web application and a native application.

In other words, they are web applications that can run on a web browser. However, thanks to service workers, they can function as mobile applications. For example, you could also use background functions or push notifications, as if they were native applications.

What to consider for hybrid app development?

Well, you already know what hybrid applications are. However, what should you consider when developing them? Below, we will tell you some of the essential variables so that you know if this option is viable for all the personal or business projects you have:

A differential value that you need to know. Hybrid applications have a shorter development time than native applications. So, you must keep in mind that you are working on the same base (source code). Once this is done, then it is compiled for Android and iOS.

Therefore, if you develop an application in a “native” format, you have to develop two projects in parallel. That is, the original and the adapted version. On the other hand, with a hybrid application, everything is done at the same time. Consequently, it is something you should keep in mind about this.

Similarly, native applications are much more expensive than hybrid applications. The reason? In a hybrid application, you would only need a team specialized in JavaScript. On the other hand, for the release of each operating system, you will need experts in Kotlin and Swift, for example.

The complexity of work.

However, it can also be a somewhat more complex development. This situation is because the logic of the mobile operating system is not the same as that of the web. Therefore, problems may arise in the backend. In this case, you may want to develop your application natively, even if it means a higher cost.

Finally, something you should keep in mind: it is easier to find professionals who are good at web technologies. For example, JavaScript appears as one of the most known and used languages on the planet. Many of them have probably worked with hybrid frameworks. On the other hand, it is more complicated to find specialists in native applications.

In short, you already know that there are many options for hybrid app development. Consequently, you must take into account which is the best alternative you have for all your projects. We hope you liked this information!